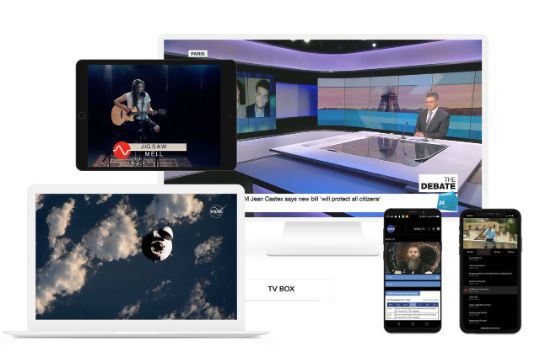 Opportunities offered by the partnership include:

TV channels have signed agreements with us in European countries

Our applications are available in more than 12 European countries

Limex Broadcast Systems is a company developing global services for public TV streaming on smartphones, desktops, Smart TVs and other devices. The company's services started operation in the countries of Eastern and Western Europe in 2015, having obtained over 20 million worldwide users by the end of 2020.

The company's founder and CEO, Vladimir Sivov is an entrepreneur from Russia. He has created a number of telecommunications and media companies, including those acquired by Rostelecom: Russia's largest digital services provider.

Limex Broadcast incorporates into Lime HD Group of companies, headquartered in Cheboksary, Russia. The former was created particularly for development and promotion of services on international markets. Operational office of Limex Broadcast is located in Larnaka, Cyprus.

Development and support teams reside in Cheboksary, Russia. Apart from Limex Broadcast, the companies that make part of Lime HD Group are: Lime HD LLC, operating mostly on the Russian market and Mejor Television SL. with headquarters in Las Palmas, Spain. The latter was founded with a particular purpose to target the Spanish market. There are over 40 professionals in the team. We've built partnership with more than 400 entities representing TV channels, broadcasters and content providers from all across the globe, including but not limited to: France Médias Monde, the group in charge of international broadcasting of France24 news channel, Channel One Russia, National Media Group, Gazprom-Media.

We build our cooperation with partners on the basis of several business models: free-of-charge distribution; advertising revenue share; subscriber revenue share. Opportunities offered by the partnership include: increasing the audience of the channels' viewers on the Internet; instant and precise measurement of your viewers and viewcount stats available 24/7; interaction with audience: setting up voting, showing links to the brand's webpage, etc.; additional opportunities to advertise and sell subscriptions to paid content.

The State of Streaming Autumn 2020

Binging From Anywhere —
Consumers Choose Mobile Over TV
Time spent in streaming apps peaked in Q2 2020 in the west
as the first wave of COVID-19 forced people inside.
Even while at home, consumers turned to the small screens —
to stream content or engage in second-screening.
By 2021 and in the new normal, the average mobile streamer in
the US, South Korea and the UK will download 85%, 80% and 60%
more video streaming apps, respectively, compared to
pre-pandemic levels.

Back to the present, where respondents were mindful of the COVID-19 pandemic and its positive impact on the growth of consumer streaming, we asked a perennial question around the use of subscription, ad-based, and transactional revenues (Q19). Subscription-based revenues grew, but subscription services with no ads grew the fastest, adding 11% over the 2020 Spring State of Streaming survey.

Ranking the regions from greatest to lowest, in terms of their organization’s overall streaming business, added clarity to a number of anecdotal conversations we’ve heard throughout 2020: South America has risen in importance to the number three spot, behind North America and Europe, surpassing—for some companies—the priority of work they do in Asia. The regions of Middle East, Africa, and the rest of the world (ROW) all rose during the 2020 Autumn survey, at the expense of India, which dropped to the bottom ranking. While many major CDNs are establishing infrastructure in India, positioning an increased streaming opportunity, it’s also equally possible content creation and delivery from outside the Indian subcontinent may be waning. We’ll watch this into 2021 to see whether it’s based on the impact of the COVID-19 lockdowns (which were months long in India) or on one or more other factors. 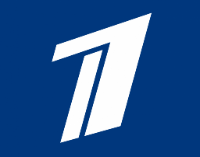 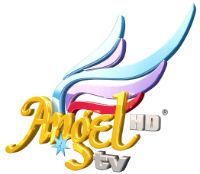 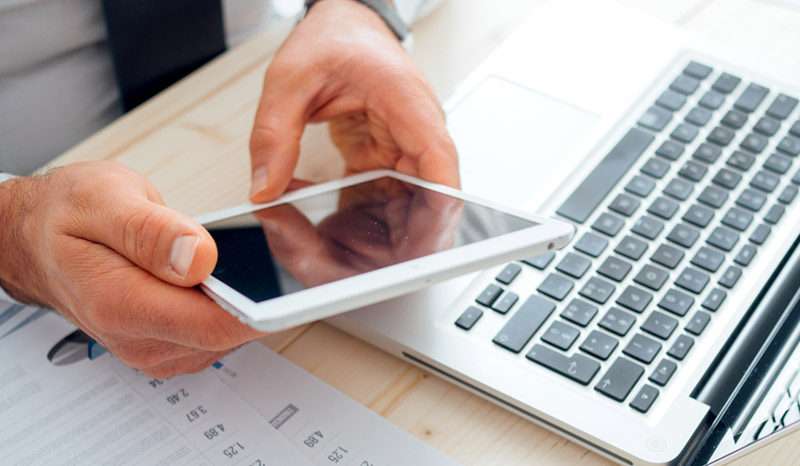 We make it convenient to watch TV channels anytime, anywhere on your smartphone. We integrate in one service Live TV, catch-up, EPG and additional features, such as a reminder of the start of a TV show, broadcast on a large screen via chromecast and airplay, etc. 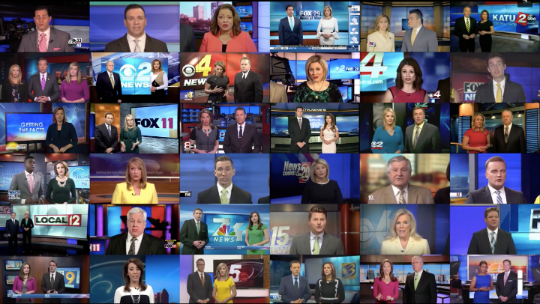 FOR BROADCASTERS AND TELEVISION CHANNELS

We allow you to expand the audience of TV channels by of Internet users and accurate data on the statistics of television viewing, including such data as: number of views, the duration of the watch, platforms, TV ratings.